A new study reveals that by 2050, 99 percent of seabirds will likely have undigestible pieces of plastic trash in their bellies. -Plastic Pollution Coalition

ALBATROSS is a powerful visual journey into the heart of a gut-wrenching environmental tragedy. On one of the remotest islands on Earth, tens of thousands of albatross chicks lie dead on the ground, their bodies filled with plastic.

In numbers | Plastic in the sea

12 per cent – amount of plastic which is recycled

Five trillion – pieces of microplastic in ocean, with one rubbish truck load added each minute

11,000 – pieces of microplastic ingested by humans each year from seafood

780,000 – microplastics humans will ingest by the end of the century if trends continue 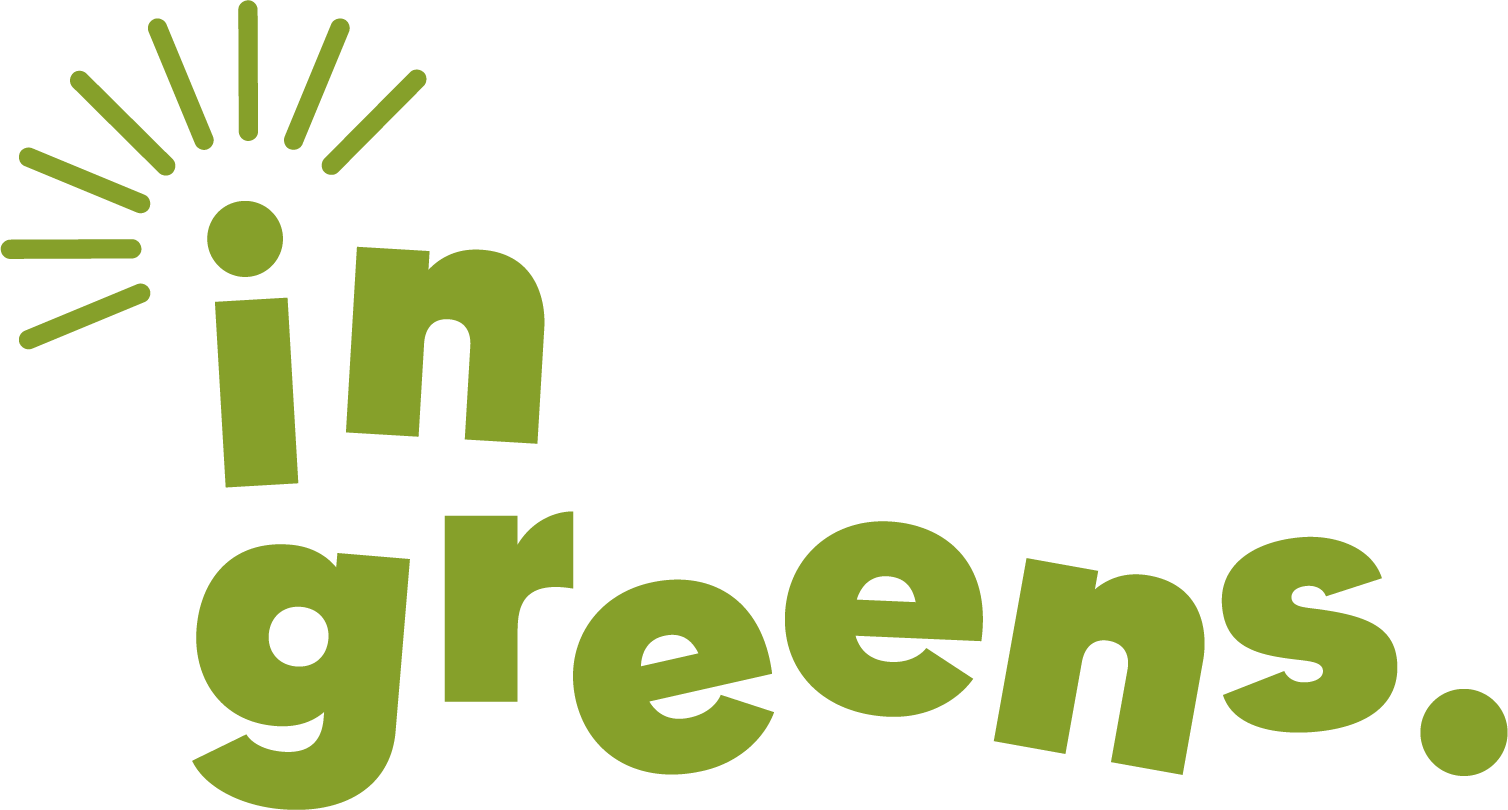